You are only one step away from your dream home.  Take time to browse our exclusive listings. 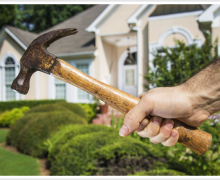 When it comes to the process of fixing and flipping homes, we know what leads to great success. 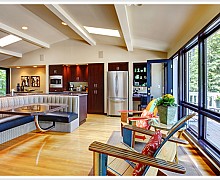 Steve Aranda is a real estate agent specializing in representing buyers and sellers of real estate in Altadena, Northeast Los Angeles and Northwest San Gabriel Valley. Steve's expertise and passion lies in the sales and renovation of character homes of all types, including mid-century modern and Spanish revival, as well as craftsman-style, Tudor, Victorian, California bungalow and estate homes.

Steve is a tireless and tenacious active agent who works as diligently on a lower-cost condo or duplex as he does on fine, higher-end estate homes. Boundless energy and the ability to relate to wide range of persons allows Steve to represent buyers and sellers in neighborhoods as diverse as Altadena, Atwater Village, Eagle Rock, Mt. Washington, Pasadena and San Marino. 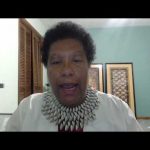 I met Dr. Lenore Coleman of “Healing Our Village” after a failed attempt to sell her home in Altadena. Besides dealing with an agent who didn’t market the home properly, she was also working with a shady group of investors/contractors who had misrepresented their services, and done a substantial amount of work to the property without permits, and not to code. It took some doing to get through the mess that other people had created, but we got through it. Once the property got to market, we received 8 offers within 14 days at well above list price. It was a real pleasure to finally close this one, and I am honored to listen to the generous words she had to say. 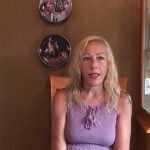 5 out of 5 stars
I’m going to use him to sell my next home…and the following one.

When I helped Mia to sell her home, she was concerned at first whether or not there would be a market for it based on it needing a little work. Well, we had over 300 people show up to the open house, stopped accepting offers when we received 30, and sold the property for all cash at well over list price. I’d say it worked out! 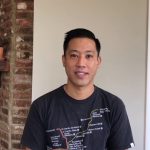 Ryan and his fiancee Polly were first time home buyers in a red hot seller’s market, where most buyers are used to losing bidding wars for 12-18 months before successfully getting an offer accepted. They were the ideal clients in that they prepared for the buying process exactly as I requested, and as a result, we opened escrow on a house they loved in about 3 weeks. 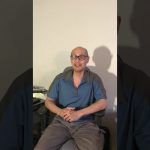 5 out of 5 stars
I Had an Amazing Experience Working with Steve.

I had an amazing experience working with Steve. I am visually impaired, and Steve really went above and beyond in my accommodations with documents, checking out properties – by hand for me, palming through properties, feeling properties with my cane and my feet.  We went through several places, and I was humbled by his patience, his kindness, and his general professionalism. I highly recommend Steve for being your real estate agent. I am forever indebted and grateful to him, and very happy about everything that went on in the real estate transaction. 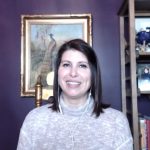 5 out of 5 stars
Gratitude

“Most people dread the idea of having to sell a house. You put it on the market, it sits there, you don’t know what’s going to happen, when someone finally puts in an offer they want to negotiate…it’s just a big headache! And for me personally, I had this additional headache in that it was for my dad. I was trying to move him across country to be with me.  So not only was I having to sell his house, but I wasn’t even there to help with it. And my mom had passed away a few years back and the house was not in the shape it should have been in. So I was a little nervous. But I worked with Steve and he was a SUPERSTAR with this.  We had an offer for the house before it even went on the market, and it was an incredibly fair offer for the condition it was in.  It was unbelievable… With Steve’s connections and his expertise, it was done, and it was done fast, and I could not be happier.  So thank you so much Steve, and if anyone is thinking if Steve is the right one for you, I would highly, highly recommend him.  Thanks so much! 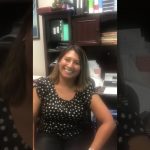 5 out of 5 stars
We got more than we thought our house was worth!

My experience with Steve and him helping us to sell our house was…Amazing! We were a little bit scared of how to deal with the situation because  our house needed work.  But he made us believe in his approach, and it turned out to be the best thing ever.  We went into a bidding war, which is the best outcome for a seller, and we got more than what we thought our house was worth. So it was a great situation. We were so confident that he was going to close the deal for us, that we even went on vacation before we closed. So if you guys need a realtor, definitely… Steve is your man! 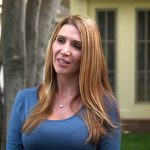 5 out of 5 stars
Best realtor ever!

I worked with Steve and it was great.  He basically sold my house for much more than I originally thought I was going to sell it for. He did a wonderful job.  He was able to sell my home in a short amount of time, stage it, go to market for it, and do a lot of things that a lot of other realtors could not do! It was amazing.  I literally was over the moon, and now I’m in another home that I love.  And I just want to say that if it wasn’t for Steve I don’t know what I would have done. He really did an outstanding job.  I highly recommend him. 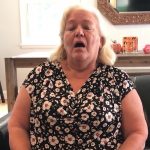 5 out of 5 stars
Multiple Offers Over Asking 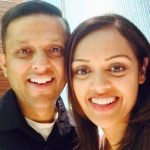 5 out of 5 stars
ATTENTION TO DETAIL

Steve Aranda worked with us for over a year to ensure we got the correct house that was right for our family. We even had to pull out of a couple of offers because of seller issues, but Steve and his team stayed the course until we found the best home at the price we were looking for. We were so impressed we also asked him to list our prior home thereafter. We can’t say enough about the professionalism, attention to detail and extensive real estate and financial experience that Steve possesses.

5 out of 5 stars
I highly recommend

Working with Steve was nothing short of amazing. He was always quick to answer any questions we had and walked us through every step effortlessly. I highly recommend working with Steve.